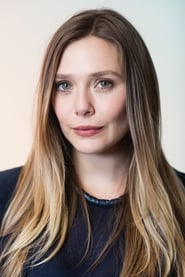 Elizabeth Chase Olsen was born on February 16th, 1989 in Sherman Oaks, California, USA to Jarnette and David Olsen (now divorced). Elizabeth has five siblings, famous older sisters Mary-Kate & Ashley, big brother Trent and younger stepsiblings, Taylor and Jake (from her father’s remarriage). She appeared in her older sisters movies How the West Was Fun in 1994 and The Adventures of Mary-Kate & Ashley: The Case of the Mystery Cruise in 1995. Elizabeth is a graduate of NYU Tisch School of the Arts and the Atlantic Theater Company Acting School in New York City. Her breakthrough came in 2011 when Elizabeth starred in the independent thriller drama Martha Marcy May Marlene, for which she was nominated for the Broadcast Film Critics Association Award for Best Actress and Independent Spirit Award for Best Female Lead, among other awards. Elizabeth subsequently starred in the films Silent House (2011), Liberal Arts (2012), Oldboy (2013), Godzilla (2014), I Saw the Light (2015), Ingrid Goes West (2017), and Wind River (2017). Olsen portrays Wanda Maximoff/Scarlet Witch in the Marvel Cinematic Universe. She has portrayed the character in Captain America: The Winter Soldier (2014), Avengers: Age of Ultron (2015), Captain America: Civil War (2016), Avengers: Infinity War (2018), Avengers: Endgame (2019). She reprises her role in the Disney+ series WandaVision (2021), and Doctor Strange in the Multiverse of Madness (2022). Wikipedia, under the Creative Commons Attribution-Share-Alike License 3.0 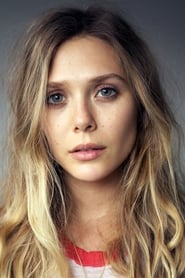 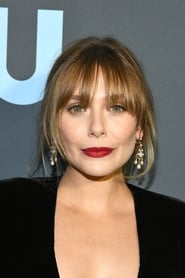 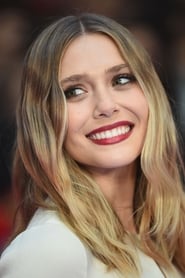 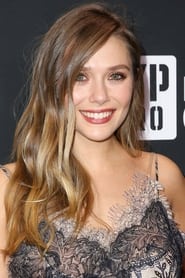 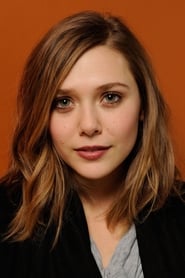 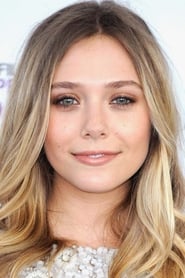 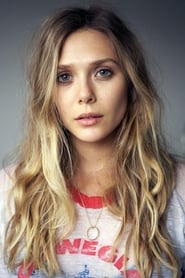 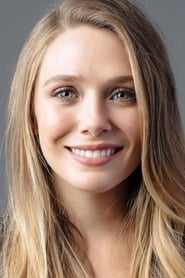 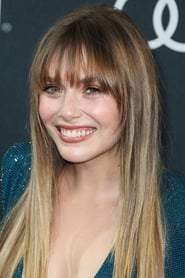 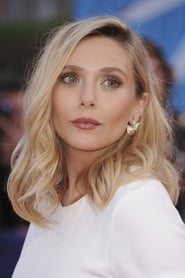 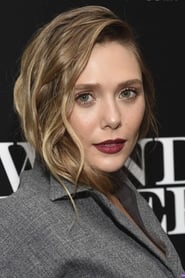 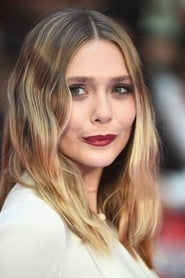 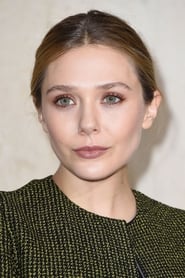 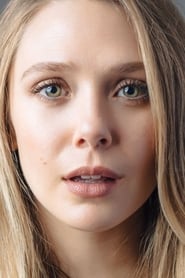 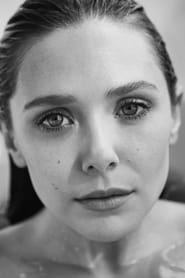 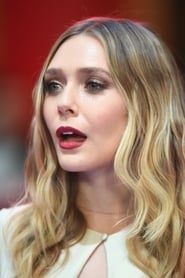 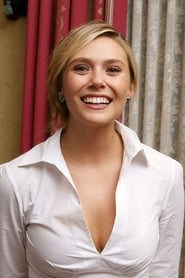 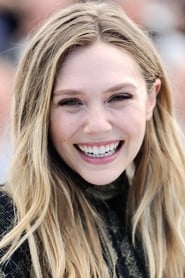 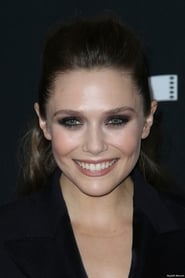 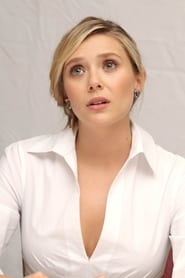